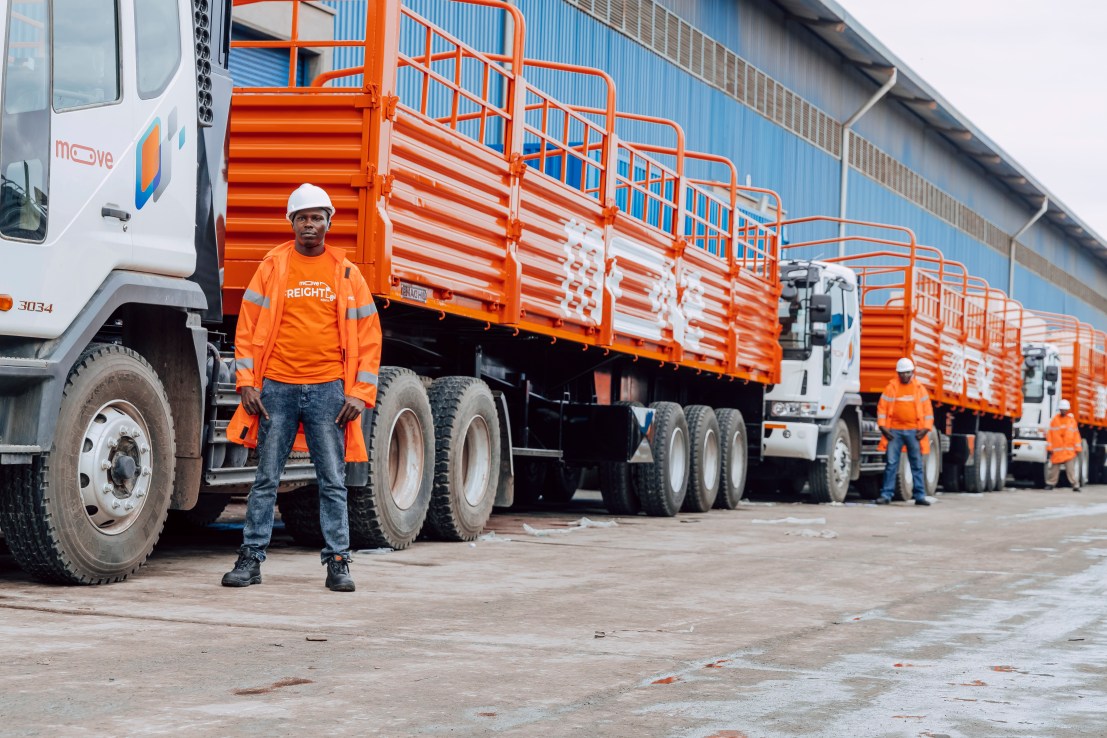 Venture capitalists pumped $5.2bn into 604 firms in 2021, more than the preceding seven years combined, according to fresh data from the African Private Equity and Venture Capital Association (AVCA).

The surge in funding minted four new ‘unicorns’ in 2021 – firms worth more than $1bn – including Nigerian payments fintech OPay which bagged $400m in August last year.

AVCA said OPay’s round topped the entire value of 2014 funding for African firms and underlined the growth of the startup ecosystem.

“This rapid surge in African unicorns highlights the speed of, and prospects for, continental growth,” AVCA said today.

“It also underscores the gradual maturation of the industry and a pace of investment acceleration being achieved nowhere else in the world.”

Funding for the sector has flooded in from overseas backers, with foreign investors making up 75 per cent of total investors last year.

But analysts have warned that UK investors are missing an opportunity as US VC firms storm ahead with 35 per cent of total funding into African startup.

Speaking to City A.M. earlier this year, Tosin Agbabiaka, a London-based specialist in African fintech and tech at Octopus Ventures, said “this is a massive opportunity being missed.”

“For Anglophone Africa, London is the portal and entryway to the west,” he said.

“You have an extremely massive African diaspora here, so there is no reason that the UK should not be the first port of call for African companies looking to expand.”

Tom Jackson, a specialist at African tech organisation Disrupt Africa, told City A.M. last month that investors have been conditioned into thinking that grant funding and impact funding is the only way to deploy capital in the continent.

“It’s almost been hammered into the UK psyche that Africa isn’t a place that you go to invest,” he told City A.M.

« Back to AVCA News

For #PlasticFreeJuly we highlight the @BritishIntInv and @norfund investment in the #LonaGroup, a South African int… https://t.co/3nGiZQfqBO

We are delighted to release the #SDG 3 case study, as part of the Achieving SDGs through #privatecapital series. W… https://t.co/ELHilQEYxi