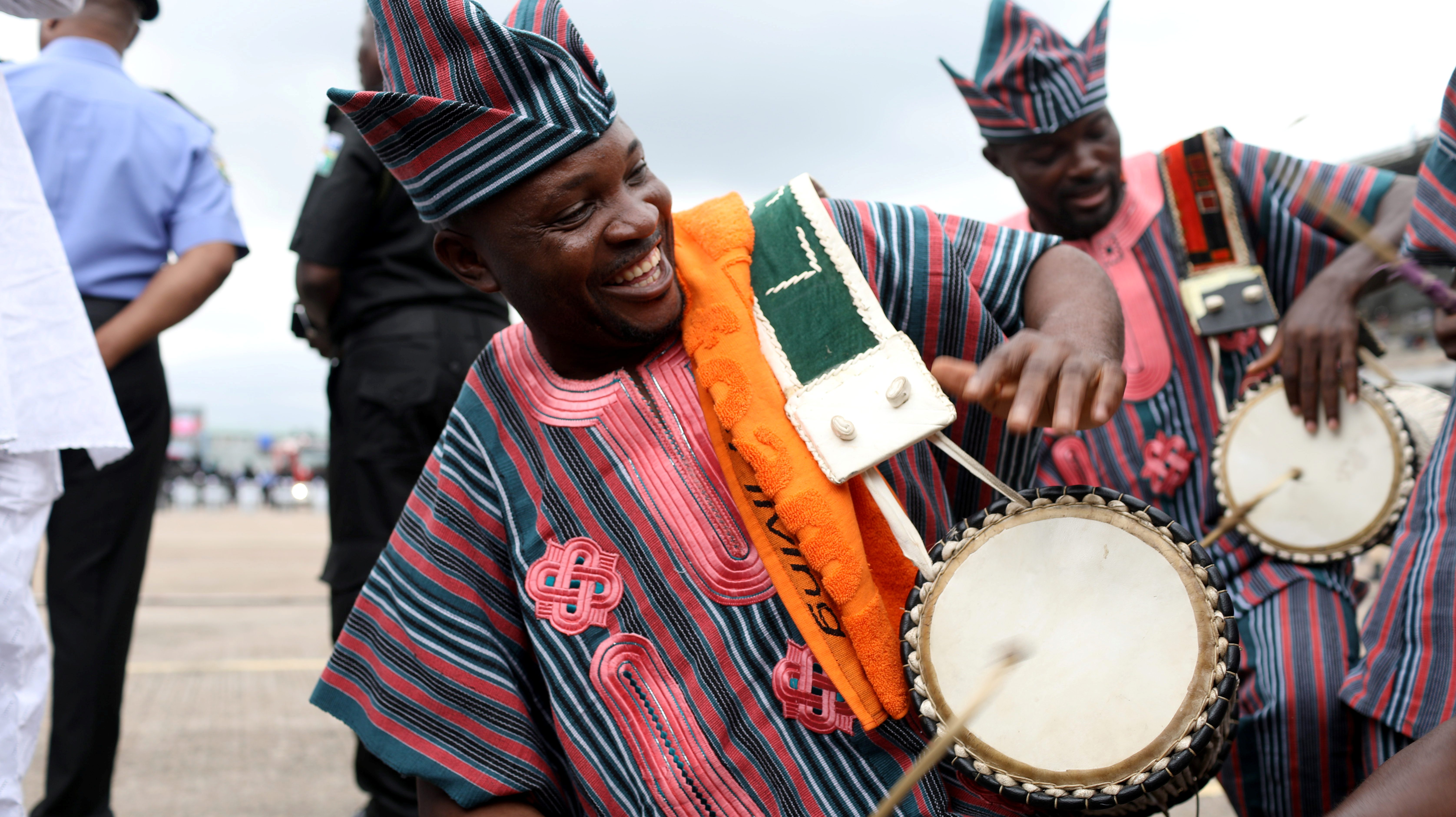 Investors pumped record amounts of private equity and venture capital into Africa last year, according to a new report by the African Private Equity and Venture Capital Association (AVCA.)

The ‘African Private Capital Activity Report’(pdf), released on 19 Mar., found that the total value of private capital deals in Africa reached a record high of $7.4 billion in 2021, representing a 118% increase compared to the $3.4 billion registered in 2020.

The record amount was almost double the $4 billion that was invested on an annual average basis in Africa between 2016 and 2020.

“The report highlights how Africa’s economy continues to be fertile ground with attractive investment opportunities for investors in search of yields,” said Abi Mustapha-Maduakor, CEO at AVCA.

Breakdown of private investment into Africa

There were 429 private capital deals across a range of sectors and geographies – demonstrating that African assets remained attractive throughout the covid-19 pandemic. Private capital is the umbrella term for investments in assets not available on public markets, including private equity, venture capital, private debt, real estate, and infrastructure.

The report attributed the growth to fund managers’ increased appetite to deploy capital in Africa after sitting on ‘dry powder’ for more than one year.

“The accumulation of unspent capital pre-covid-19 pandemic, coupled with the covid-19 deal activity hiatus led to a remarkable increase in investment activity in 2021,”, it said.

Financials were the most funded sector by volume in 2021 accounting for 30% of the total, followed by consumer discretionary (16%), information technology (14%) and industrials (13%). West Africa accounted for the largest share of deals, followed by southern Africa, north Africa, and east Africa.

The greatest share of money was plowed into venture capital assets followed by infrastructure and then private equity. Private debt, loans that are issued by non-bank financial institutions, and which are not traded on public markets, also featured as an asset class that has been growing over the last three years in Africa.

The report found that 54% of the total deal value reported in 2021 were venture capital investments. AVCA’s ‘Venture Capital in Africa Report’, released alongside the private capital report, found that 604 African startups had raised a total of $5.2 billion in Africa last year.

The accumulation of unspent capital pre-covid-19 pandemic, coupled with the covid-19 deal activity hiatus led to a remarkable increase in investment activity in 2021.

However, 32% of the share of venture capital deals by volume were deals that were below $1 million – showing that a large portion of African startups are either too small to merit large ticket sizes or struggle to access funding.

Nigeria dominates VC funding with fintech as a funder favorite

Nigeria positioned itself as the top VC destination by value in 2021 followed by South Africa, Egypt, Kenya, Senegal, Ghana, and Algeria. Africa’s most populous country produced five of Africa’s seven unicorns: three of these in 2021 alone, in fairly rapid succession.

Fintech is by far the largest and most well-funded sector in Nigeria, operating as a base for pan-African giants such as Flutterwave, Paystack, Interswitch, and Paga. The sector was responsible for 38% of all deals between 2014 and 2021 followed by consumer discretionary (16%), information technology (12%), industrials (12%) and communication services (7%).

Egypt, as the third most VC-funded country in 2021, has made steady gains over the years – outpacing Kenya as its closest rival. The AVCA venture capital report found that 98 deals took place in Egypt in 2021, with a total reported value of $484 million.

“Egypt is carving a niche for itself as a new VC hub on the continent” the report said.

“In contrast to its west African counterparts where fintech is the most popular sector for entrepreneurial activity, Egypt’s innovation ecosystem is extremely consumer oriented: driven by e-commerce, disruptive supply chain technology and edtech.”

Egypt also boasts the first special purpose acquisition company (SPAC) deal that African tech has witnessed thus far. In July 2021, Egyptian ride-sharing startup Swvl announced its intention to go public on the NASDAQ via SPAC at a valuation of $1.5 billion.

Kenya made a slight retreat during 2021 – drawing only 13% of total deal volume in Africa and just 4% of total deal value. The report attributed the slowdown to increasing competition in east Africa from neighboring Rwanda and Uganda.

Overcoming the exit hump in Africa for private investors

A big problem for investors in Africa has always been how to liquidate investments in assets, to cash in on profits or escape further losses. The number of exits reported in Africa has been on a downward trend since 2017, largely due to sluggish growth and macroeconomic uncertainty in South Africa which used to account for the greatest portion of exits across the rest of the continent.

However, 2021 marked a 13% year-on-year increase with the total number of exits reported in Africa increasing to 36.

Helios Investment Partners, a London-based private equity firm, sold a 49% stake in GBfoods Africa to its partner and co-shareholder, The GBfoods SA – one of the largest deals in 2021.

Sales to trade buyers represented the largest share of exits reported in Africa, accounting for 50% of the total exit volume, followed by sales to private capital fund managers at 31%. Exits by public offering accounted for just 3% of the total exit volume in 2021, indicating that there is still a long way to go in the development of Africa’s capital markets.

One notable example was Amethis, the Paris-based fund manager, and its exit from Velogic, a leading transport and logistics company based in Mauritius, through an IPO on the Development & Enterprise Market of the Stock Exchange of Mauritius.

Private debt a new form of finance in Africa

Private debt has also been making waves in Africa over the last few years as a new asset class for investors and innovative funding option for businesses. The asset class has come into its own globally during Covid-19, driven by a slowdown in corporate lending from banks and businesses that are seeking alternative forms of credit.

Many founders prefer debt to equity as they do not have to cede large portions of their company to investors.

According to data collected by Briter Bridges, a London-based research firm, at least 6% of disclosed funding to African startups in 2021 was debt financing. Startups taking on debt include Trade Depot, Zola Electric, Ampersand, and SunCulture.

Several new private debt and mezzanine funds have also recently been created to pump debt into mid-sized African businesses. One example is London-based BluePeak Private Capital, an Africa-focused investment firm which raised $100 million last year for its inaugural fund and is looking to increase this amount to $200 million.

« Back to AVCA News

For #PlasticFreeJuly we highlight the @BritishIntInv and @norfund investment in the #LonaGroup, a South African int… https://t.co/3nGiZQfqBO

We are delighted to release the #SDG 3 case study, as part of the Achieving SDGs through #privatecapital series. W… https://t.co/ELHilQEYxi